Bank of America doesn’t want its employees joining the Great Resignation, so it’s giving them a new incentive to hang around: $1 billion in restricted stock.

In a note first shared with CNN on Tuesday, Bank of America CEO Brian Moynihan said the bank is expanding its stock award program to lower-paid employees. Workers earning up to $100,000 per year are now eligible to receive the award. The bank previously gave these employees a one-time cash bonus.

Based on their total compensation, the workers will receive between 65 and 600 restricted shares, which will begin to vest next year. About 97% of global BoA workers are eligible, according to the memo. The stock was trading around $46 at market close on Wednesday.

It’s undoubtedly a bold move for the bank, but it’s not as rare as you might think, according to Jeramy Kaiman, head of LHH Recruitment Solutions, West, a division of Adecco Group, a human resources and recruitment. “Companies are looking at all kinds of possibilities to make sure they’re able to retain their talent, and stock ownership plans are one of them,” Kaiman says. “Individuals feel more connected to the company when they own stock.”

Restricted stock options have certain conditions, including the vesting period. In this case, the BoA workers’ shares vest over four years, with the first tranche available in 2023. That’s the whole point – if they leave the company before the shares vest, they leave that money on the table.

Offering stock options is more difficult for private companies, but Kaiman notes they can still be offered through phantom stock plans.

According to Janine Yancey, founder of cultural technology platform Emtrain, ownership is only a powerful retention tool if it is transparent and meaningful. She explains that Silicon Valley employers have deployed this tool for decades, but it doesn’t always work in a worker’s favor. This can happen if a company imposes longer vesting periods or if an initial public offering is delayed, creating what are known as “golden handcuffs”. Problems can also arise if there is a change in control of the business.

“It’s important to have transparency and a path to meaningful financial benefits from the action,” she adds.

Still, Yancey thinks these share programs are something companies should consider because it demonstrates that every worker is a stakeholder in a company. And right now, many companies need every worker. “We are in the midst of the Great Resignation, when employees have little or no social or financial ties to companies,” she says. “It’s a good time to make connections.” 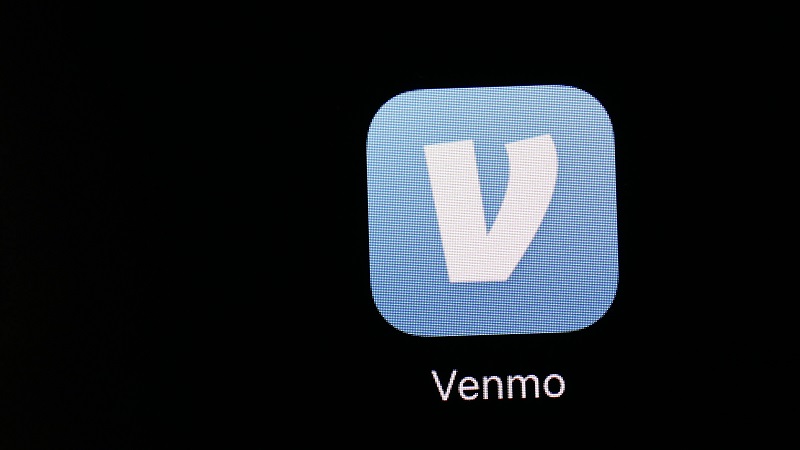 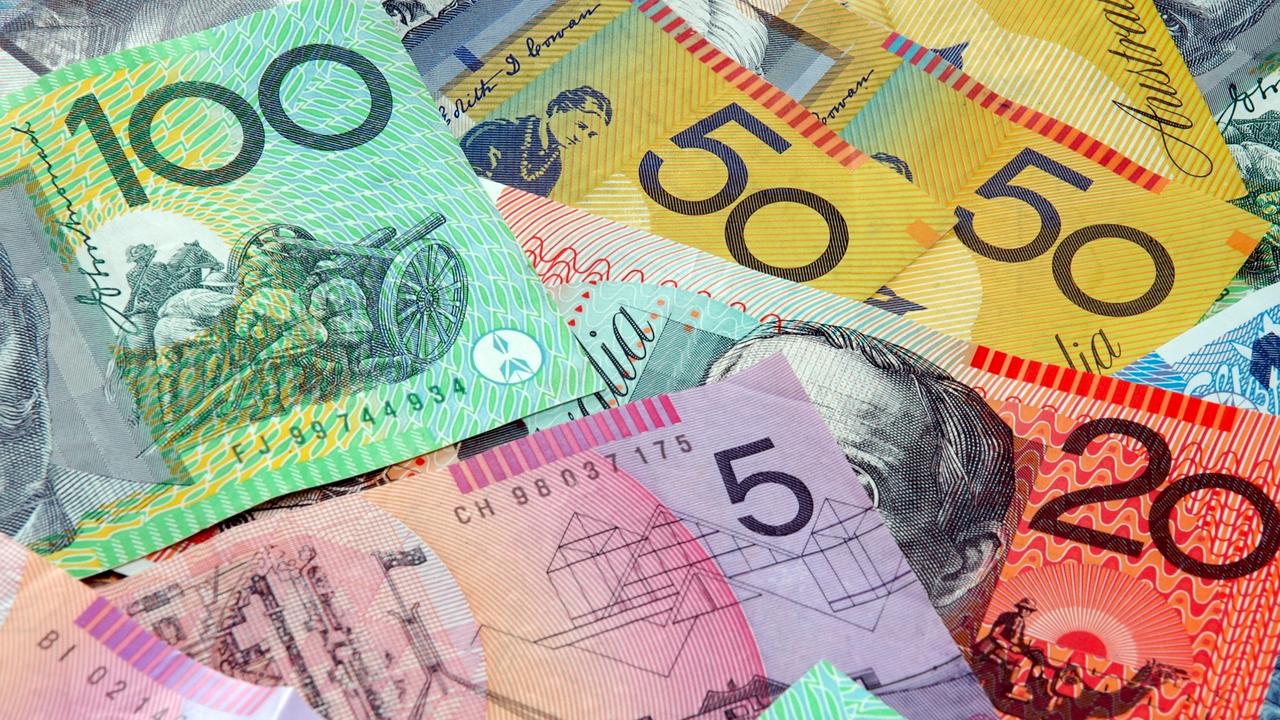