A NEW dedicated advice site is launched with the aim of supporting Scots who find it difficult to deal with loan sharks.

The Scottish Illegal Money Lending Unit (SIMLU) has set up the website to provide dedicated advice and support in a fight against an increase in the number of lenders moving online.

SIMLU has also expanded its network of organizations that operate in communities to help residents safely report illegal activities of loan sharks.

The new recipients of the Stop Loan Sharks Scotland Charter Mark are social enterprise Scotcash and the charity Grampian Regional Equality Council (GREC). Both were recognized for their “commitment to supporting and promoting the work of SIMLU and for taking a zero tolerance stance towards illegal money lending within their communities.”

The goal of the charter is to create a network of organizations actively seeking to uncover and combat illegal loans and prevent people from using loan sharks in the first place.

The unit reports that throughout the pandemic, many illegal lenders have opted to operate online, using advertisements and social media posts to take advantage of the most vulnerable.

While such loans can be seen as a quick fix for people in crisis, lenders may not be licensed by the Financial Conduct Authority and could charge huge interest rates. According to SIMLU, on average, loans from illegal lenders end up costing three times as much as a legal loan.

Fiona Richardson, Managing Director of Trading Standards Scotland, said: “I am delighted that the Scotcash and the Grampian Regional Equality Council have signed the Stop Loan Sharks charter. We have been working with Scotcash for several years to tackle the problem of illegal money lending and we have been working with GREC for the past year on a prevention project.

“By joining the Mark Charter, both organizations confirm their continued commitment to work with us on this issue.

“We will work together to promote the message that you shouldn’t use loan sharks, but also to make sure that when someone has ended up using an illegal money lender, they know where to go for help and appropriate assistance. ”

Richardson added, “In a time of great financial uncertainty, it is important that we take all possible measures to prevent people from borrowing from loan sharks and getting trapped in a cycle of debt and bullying.

The new website dedicated to the unit’s support and advice can be accessed at www.stopillegallending.co.uk 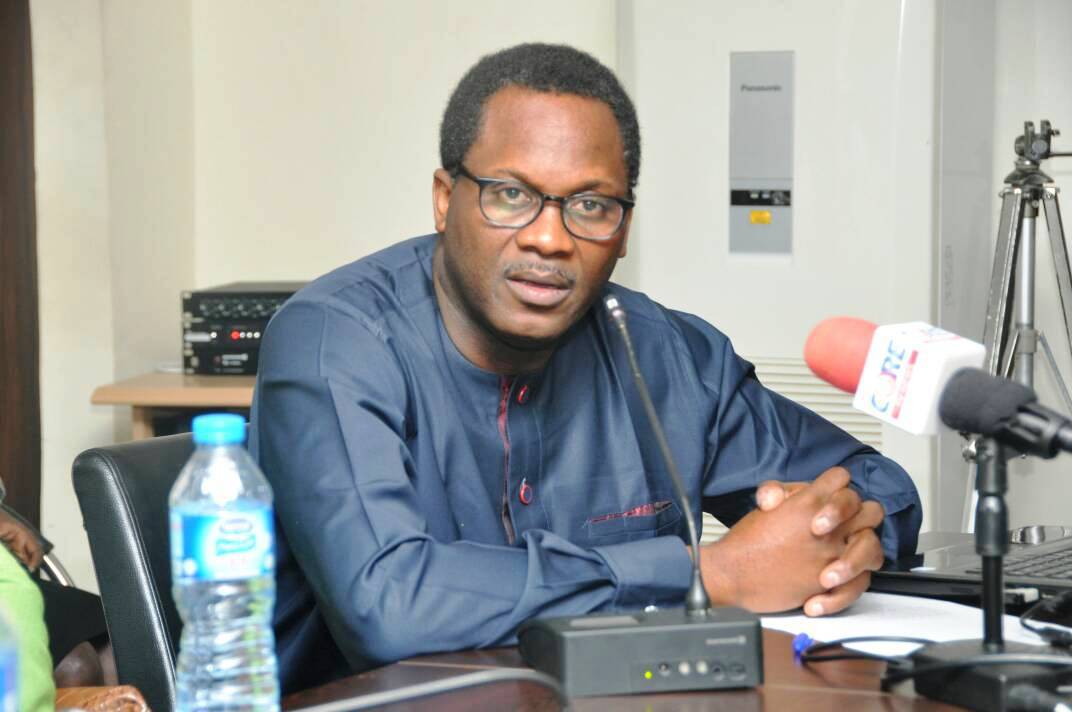