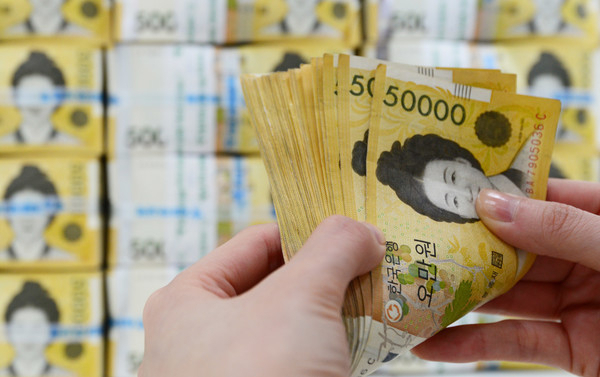 The rise follows a 0.1% month-on-month decline in March, which marked the first contraction since September 2018.

M2 is a measure of money supply that counts cash, demand deposits, and other readily convertible financial instruments.

Last month, the BOK raised its benchmark rate by a quarter of a percentage point to 1.75%, the fifth increase in borrowing costs since August last year.

Compared to a year earlier, M2 rose 9.4%, but growth slowed from the 10.8% increase the previous month. (Yonhap) 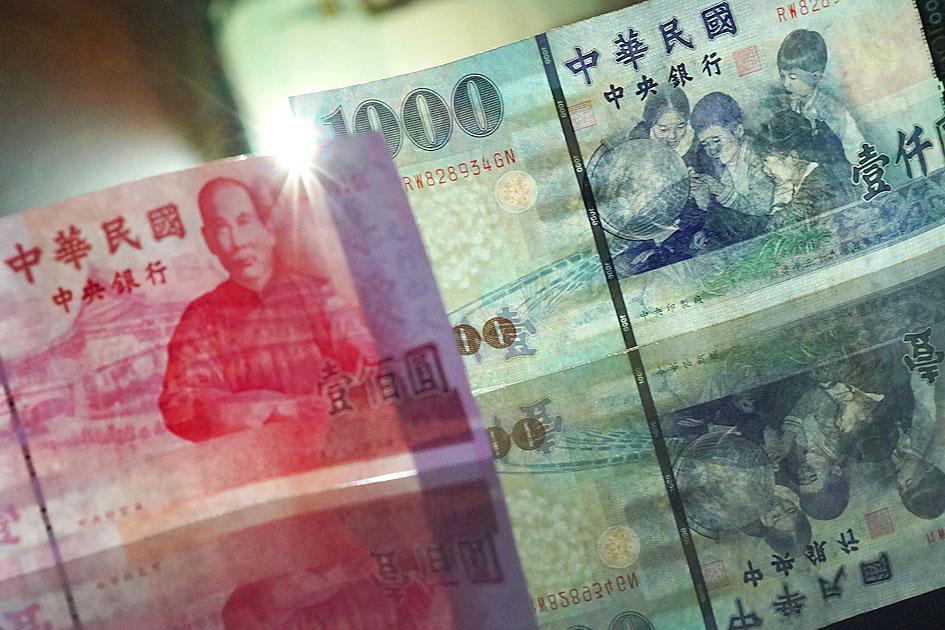