The money supply and the money invested in the budget are two different concepts. The money supply is taken from the balance sheets of the banking system. Spending in the budget is measured in the National Accounts, where the three types of spending, consumption, investment and government, seep into the economy to influence inflation. For Luke’s analysis to be valid, the real “quantity” of expenditure must be constant so that the expansion of the money supply is proportional to the inflation of the price level, just as the expenditure on bread is proportional to the quantity of bread purchased. The three types of expenses are not constant quantities.

The expansion of the money supply grows in tandem with the amount of spending made in the economy. Total expenditure reflects domestic demand for goods also equals national income. Guyana’s revenues are growing rapidly in the oil economy, as evidenced by its oil production, exports, accumulated National Resources Fund, and transfers to the national budget. An increase in total expenditure reflects an increased demand for goods and services will cause prices to rise. The money supply adjusts passively to account for higher spending by consumers, private investors and the government.

These three accounts could be in balance. Income must equal expenses. If one account spends beyond its means, it could be offset by the other two. If consumers’ accounts are in deficit, they will have to borrow money from banks to cover the shortfall. Banks would in turn have to borrow abroad to cover the share of expenditure on goods imported from abroad. The public sector was lucky to collect higher revenues than expected and the government saw fit to reduce VAT on targeted products, machinery, fertilizers, agrochemicals…and medical supplies. Policy. You would do well to VERIFY which entities add excessive markups on non-VAT items to directly increase the overall inflation rate and prices. A special study would be needed to track profits using VAT exemption opportunities.

VAT reductions benefit all sectors of the economy, in particular production, agricultural yields and human health. Public sector expenditures for 2021 are summarized in the Bank of Guyana’s annual report. The other two types of consumer and business spending would require further research using national accounts data and analysis. Based on national accounts, for one of the three accounts, the overall government deficit of 6.8% of GDP was somewhat high, above the 3.5% corresponding to normal single-digit economic growth of 4 to 6 %. The 6.8% share of public sector spending was consistent with higher capital spending, in a flood-prone country (BoG Annual Report, 2021, p. 29). The remaining 93.2% of consumer and business spending should help explain the price hike.

The rise in prices cannot be attributed to the passive adjustment of the national money supply to government spending alone. The buyer asked the baker why my loaf of bread costs double? The baker politely told the customer to go look in the mirror. Of course, the baker didn’t reflect on the effects of Covid last year the way Mr Luke didn’t and the war in Ukraine this year 2022. 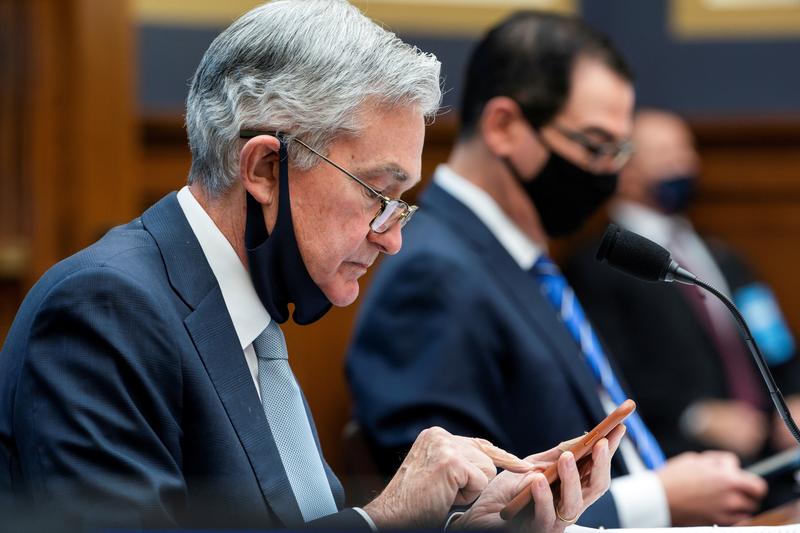