Despite the rapid development of the banking sector in Cambodia, informal and unauthorized lending of money, especially in rural areas, continues to thrive and unfairly competes with banks and microfinance institutions (MFIs).

Cambodian banks have done well in recent years. ACLEDA, the largest bank in the country, now has 238 branches and is present in every province. The loan portfolios of the 35 registered MFIs and the four NGO members of the Cambodian Microfinance Association reached $ 1 billion at the end of the first quarter, an increase of 41% compared to the same period last year, according to Phnom Penh Post, a Cambodian newspaper based in the capital Phnom Penh.

Even so, informal loans are still part of the Cambodian financial market.

“Although there have been an increasing number of banks and MFIs, many farmers continue to depend on informal credit and the private money lender in their villages,” said Vorn Pao, president of the Association for Independent Democracy of the Informal Economy, a group representing workers in informal sectors such as transport.

According to a study of rural and urban consumers conducted in June by Indochina Research, five in ten Cambodian households who have at some stage borrowed money still have access to informal sources of credit.

The real figure could be even higher, as these informal loans are difficult to fully measure, Phnom Penh Post reported.

“This confirms that informal lending still plays an important role as an alternative access to finance in Cambodia,” said Karl Johan Remoy, Managing Director of Indochina Research (Cambodia) Ltd. “However, since people are reluctant to talk about habits regarding the use of informal loans, we have to assume that the actual incidence is higher than what we are able to record in our survey.”

Informal loans offer a number of incentives to people in need of cash. On the one hand, it’s quick and easy. “Borrowers and lenders know each other by first name, place of residence, credit history, etc. Chandararot added that turning to private lenders satisfies an impulse to “save face” and appear creditworthy.

The practice, of course, is not without its risks. Very often, informal loans are charged with high interest rates far exceeding the rates offered by banks and MFIs, and could easily snowball into exorbitant amounts.

“Many have lost their cows, oxen or other property due to multiple loans from formal and informal lenders,” Pao said.

“We are not satisfied with the existence of the informal money lending sector,” said Bun Mony, president of the Cambodian Microfinance Association. “Because it’s unfair competition. . . with regulated establishments, you pay all the fees, all the taxes. Corn [informal] loan of money, they do not pay any. So they only get profit for themselves.

One possible solution is to implement a law that prevents courts from accepting lawsuits by informal moneylenders against loans, Mony suggested.

But such a move sinks into the uncertain territory of categorizing informal lending and enforcing laws to regulate its practice.

“When you borrow money from someone in a bilateral agreement without a notary or nothing, it’s just based on trust between the two people and if something happens then it’s not. under the supervision of the central bank, ”said Nguon Sokha, Managing Director of the National Bank of Cambodia.

Chandararot also doesn’t like the idea of ​​tackling the informal lending sector, according to Phnom Penh Post.

This poses “no risk to the economy and can make a financial system more flexible in the face of demand,” Chandararot said. “Informal money lending always fills a void that formal institutions have yet to fill. “” The rate of uncertainty is that Cambodia is too high, such as unemployment, market risk, price risk. Therefore, people always need a financial source who can help them quickly when they encounter such shocks. “ 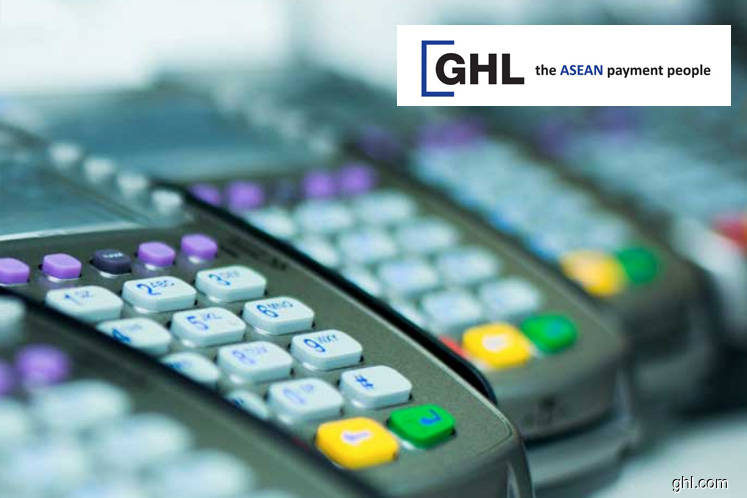