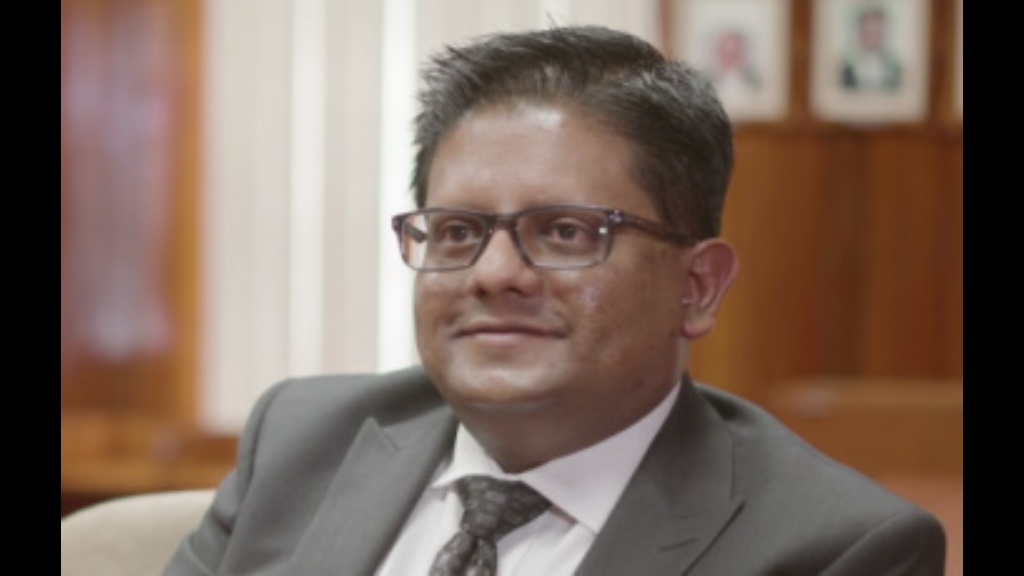 Guyana on Tuesday called for a fairer money lending program that takes into account that some countries are more vulnerable to major disasters.

Guyana’s Minister of Finance, Dr Ashni Singh, speaking to the United Nations Economic and Social Council (ECOSOC) Forum on Financing for Development, said many countries had incurred significant debt trying to save lives. human beings and prevent further damage to their economy.

He said that while countries were preparing for a gradual return to some semblance of normality, the ongoing crisis has again led to “tragic human consequences” and “serious economic dislocation”.

Singh said at the virtual and in-person conference that the ramifications of these global crises, including Russia’s invasion of Ukraine, are “felt hardest” by the most vulnerable, such as small island developing states ( SIDS).

The International Monetary Fund (IMF) noted in a recent report that global economic growth is expected to slow from around 6.1% in 2021 to 3.6% this year.

Guyana, in particular, is expected to record an economic growth rate of nearly 50%, due to its nascent oil industry. But the country, according to the finance minister, is diligently focusing on “resilient economic growth” through diversification and improving competitiveness.

The IMF announced on Tuesday that Guyana, ranked among the Caribbean’s commodity exporters, will register economic growth of 20.2% this year, falling to 16.4% next year.

Singh told the UN forum that small, vulnerable countries should have access to fairer lending schemes.

“This is critical for small island developing states that suffer from the illusion of middle-income country status but are, in reality, disproportionately and extremely vulnerable and face challenges in accessing finance commensurate with their needs. “, underlined the Minister of Finance.

Singh said countries’ vulnerabilities should be used as a measure to determine access to concessional finance, adding that with this type of financing, the world’s most vulnerable countries can better recover and rebuild their economies. 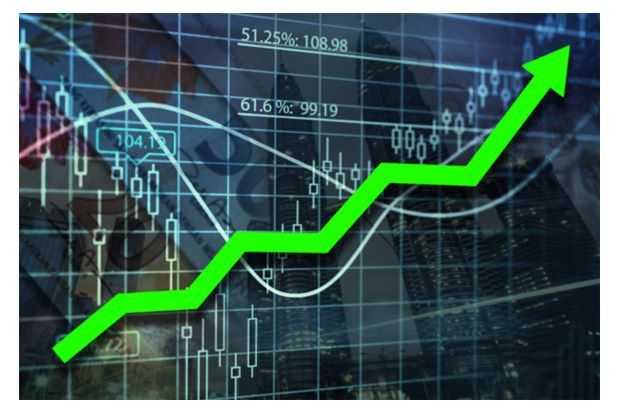