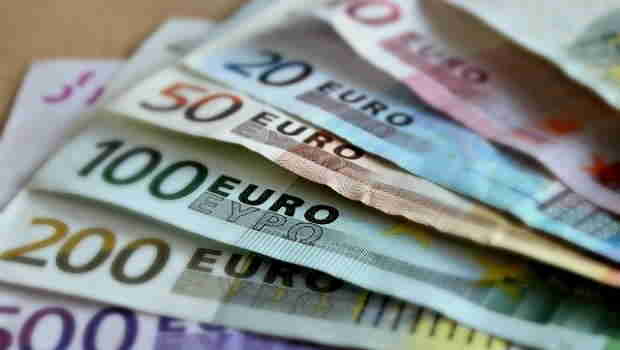 Eurozone business lending rose sharply last month, but for some economists the continued decline in the so-called “narrow currency” was a “red flag” for a sharp drop in lending to the private sector over the past few months. next six to nine months.

According to European Central Bankthe annual growth rate of the monetary aggregate M3 slowed from 6.1% in April to 5.6% in May (consensus: 5.8%).

In this framework, the growth of the narrow monetary aggregate, also known as M1, which includes currency in circulation and demand deposits, slowed from 8.2% to 7.8%.

Commenting on the data, Claus Vistesen, chief eurozone economist at Macroeconomics Hall of Famesaid the differential between M1 growth and “soaring” inflation reinforced his “conviction that GDP growth in the euro area will slow sharply over the next six to nine months.”

By contrast, the growth rate of loans to non-financial corporations, accounted for on the other side of the ledger of the currency bloc’s consolidated balance sheet, jumped 0.6 percentage points to 5.8%.