The Federal Reserve, which issues the United States’ monetary base (banknotes, coins and bank reserves), has significantly increased its size since 2008 through quantitative easing programs – by purchasing assets, including bonds Treasury and Mortgage Backed Securities in Open Market Operations with Newly Created Money:

With such amounts of new money resulting from quantitative easing, many economists, including John Williams, Peter Schiff and Marc Faber, have predicted high inflation or imminent hyperinflation. But by broader metrics, like MIT’s Billion Prices Project, the predictions didn’t come true. Inflation has not soared with the monetary base.

And the money supply, which is different from the monetary base (the real money), hasn’t really grown either. Banknotes and coins are the most tangible type of dollars, but there are many other types of things called “dollars” that are used for exchange. Most obviously, credit. Banks create money through the fractional reserve banking system. Banks can lend – and therefore create credit – up to 10 times their available reserves.

This means that while the money base has tripled, the M2 money supply – which includes both checking and savings accounts as well as travelers’ checks, term deposits, and money market deposit accounts – n did not increase as much:

But even M2 does not encompass the entire money supply. There is another banking system – the shadow banking system – where credit expansion also takes place. Shadow credit creation takes place through securitization, a process by which debt-based assets such as mortgages, credit card debt, and auto debt are pooled and sold, and through a repo, whereby the assets are pledged with a lender as collateral for the credit.

So the story behind the quantitative easing programs is that the new base currency that the Fed injected into the financial system replaced the shadow credit that dried up after 2008. The Fed does not control the money supply. – the major part of the money supply was created thanks to credit. The Fed can only control a small portion of the money supply. This is shown in this graph of M4 – the total money supply, including shadow money – created by Professor Steve Hanke of the Cato Institute, with the monetary base issued by the Fed in olive:

Even after all this quantitative easing, the money supply has shrunk further.

In fact, quantitative easing could stifle shadow credit creation. As the Fed buys more and more assets, there are fewer assets left in the market that can be used as collateral for credit creation. This so-called “shortage of safe assets” is one of the factors that has pushed the prices of treasury bills as well as corporate bonds and even junk debt to record highs. If stifling shadow credit creation and replacing shadow money with traditional money was the Fed’s implicit goal, then it has been successful. But the money the Fed has issued since the crisis has not even offset the contraction. 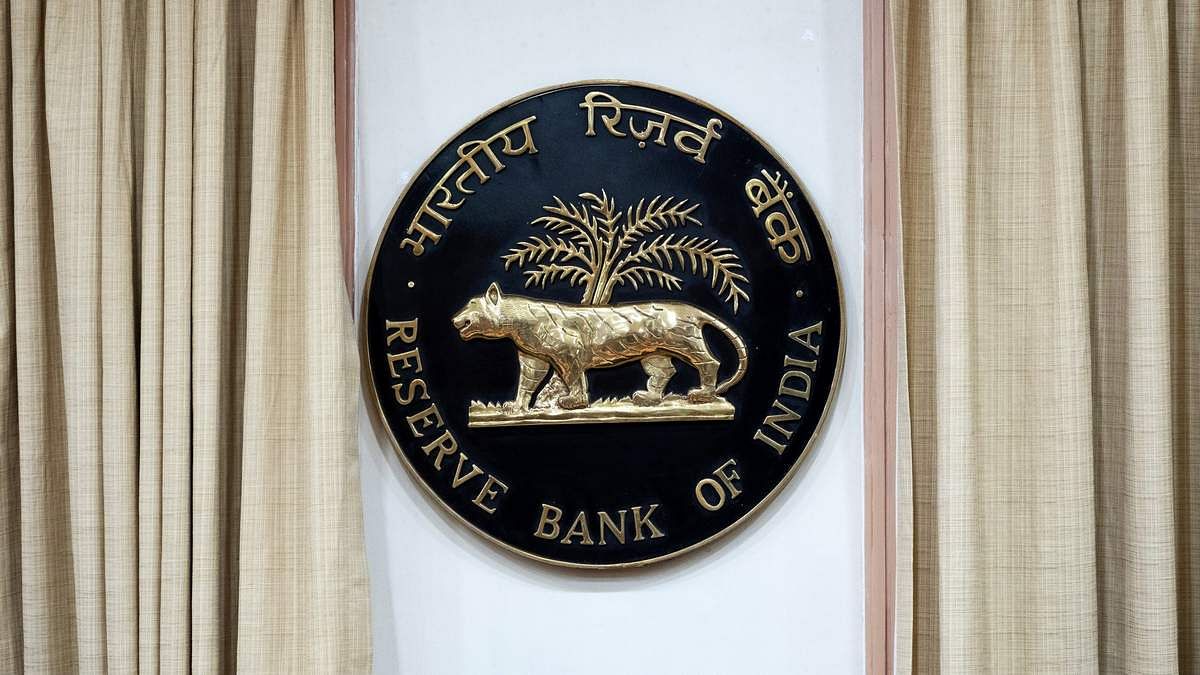