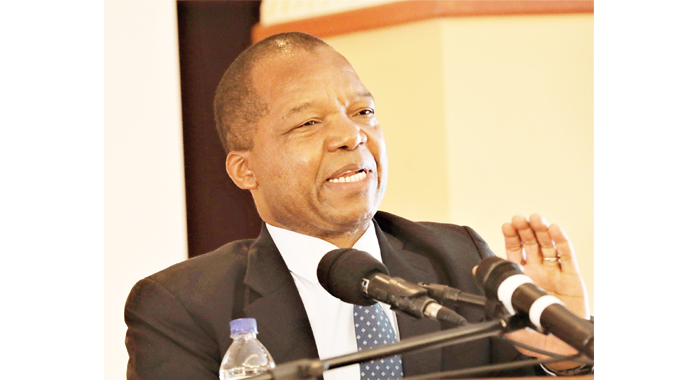 Harare Office
BROAD money in the economy grew by more than $82 billion between March and April this year, according to the latest figures from the Reserve Bank of Zimbabwe. Broad money is a measure of the money supply of the country.

The growth comes as some economic analysts blamed the depreciation of the local currency on excess liquidity in the market.

While the central bank had previously focused on keeping reserve money growth in check, with zero growth now expected per quarter going forward, analysts had focused on money supply growth. as a source of monetary instability.

In a recent interview with our sister newspaper, The Sunday Mail, RBZ Governor Dr John Mangudya admitted that there is another source of money supply growth in the economy other than reserve currency.

“So we did that. Now, after doing all of these things, we have discovered that there is another form of money in this economy, which is called broad money.

“There’s this other broader money that’s going up, which comes from bank lending, from commercial banks lending money to businesses,” Dr Mangudya said in the published interview.

While there was no growth in reserve money, broad money between March and April rose 13.97%. The growth was largely due to increases of $54.85 billion and $23.04 billion in credit to the private sector and net claims on government, respectively.

Annual broad money growth was largely driven by increases of 263.17% and 240.68% in net claims on government and credit to the private sector, respectively. 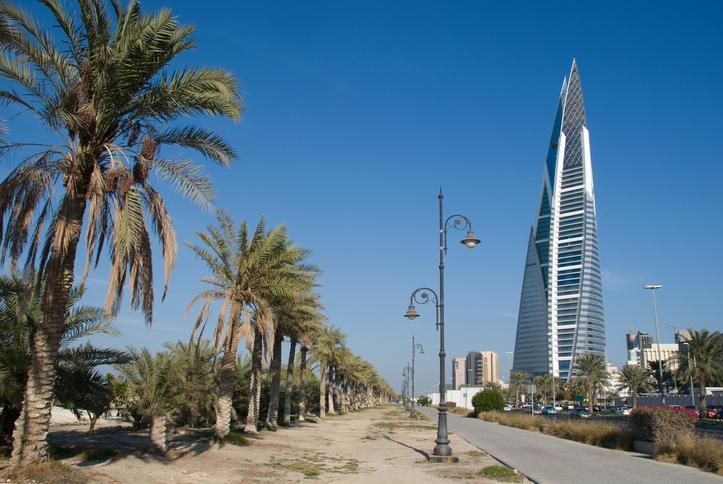 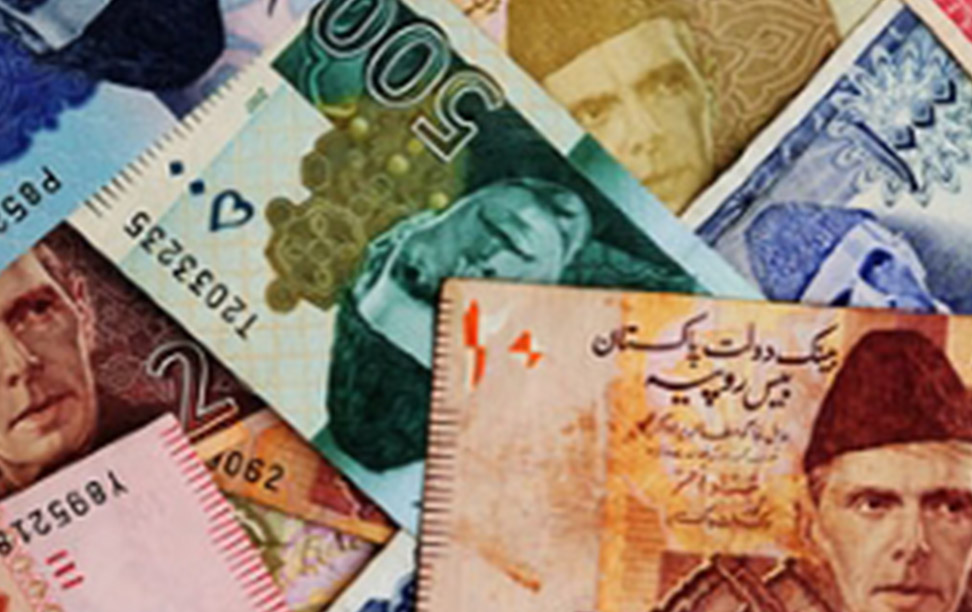