Large banks’ outstanding loans in November 2021 were up 4% year-on-year and above 3.5% in October, according to data from Bangko Sentral ng Pilipinas (BSP).

“Outstanding loans from universal and commercial banks continue to gain ground amid the bullish economic outlook for businesses due to the easing of COVID-19 restrictions and continued vaccine rollout,” BSP said on Friday, December 31. .

The BSP said it “sees enough scope to continue to provide appropriate political support to support the recovery in lending activity.”

In November, outstanding loans for production activities increased 5.3 percent year-on-year to 8.27 trillion pesos. This increase is due to the increase in loans to real estate activities, information and communications, financial and insurance activities, manufacturing and the transportation and warehousing sector.

Consumer loans, however, fell 7.1% in November to P813.77 billion. Only credit card loans recorded an increase over the period, while auto loans and salary-based general consumer loans all declined.

Domestic claims rose 8.1 percent year-on-year from 7.5 percent in October due to the increase in net claims on the central government as well as the continued improvement in bank lending to the private sector, the report said. BSP.

As for net foreign assets, BSP said they rose 8.8% in November, as its own NFA position improved thanks to healthy gross international reserves. Banks ‘NFAs also rose during the period, as banks’ foreign holdings increased due to higher lending from non-resident banks, the BSP said.

The BSP said it “will ensure that domestic liquidity conditions continue to provide the necessary support for national economic activity amid downside risks to economic recovery, in line with its price and stability targets. financial “. 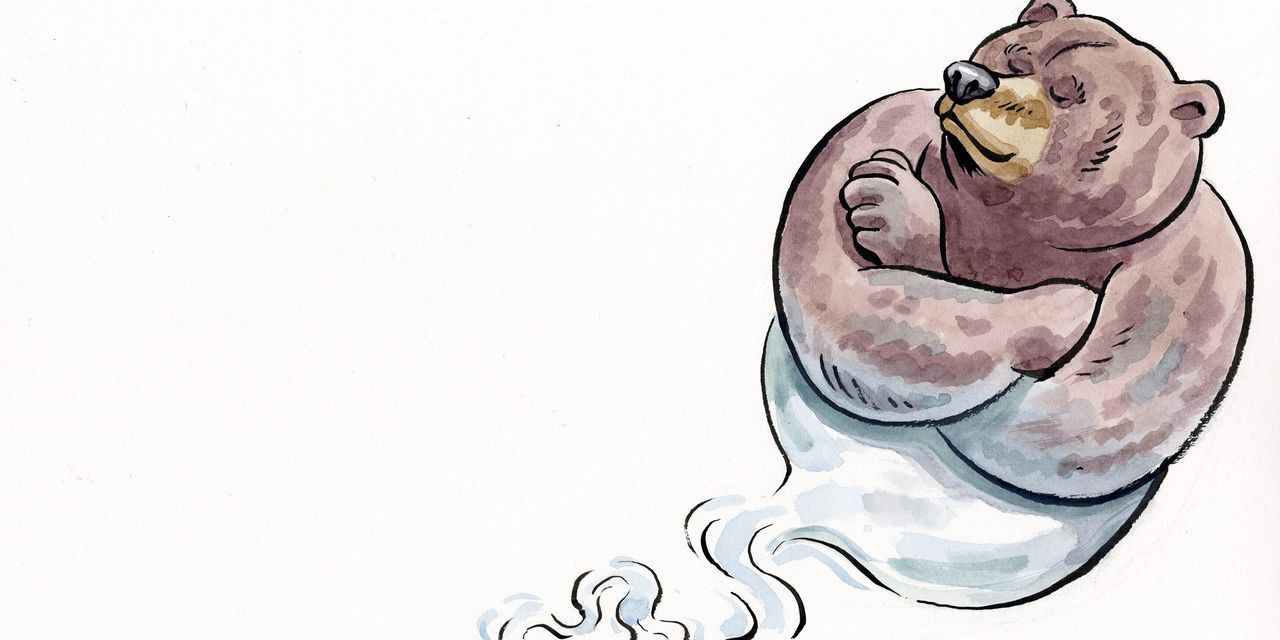