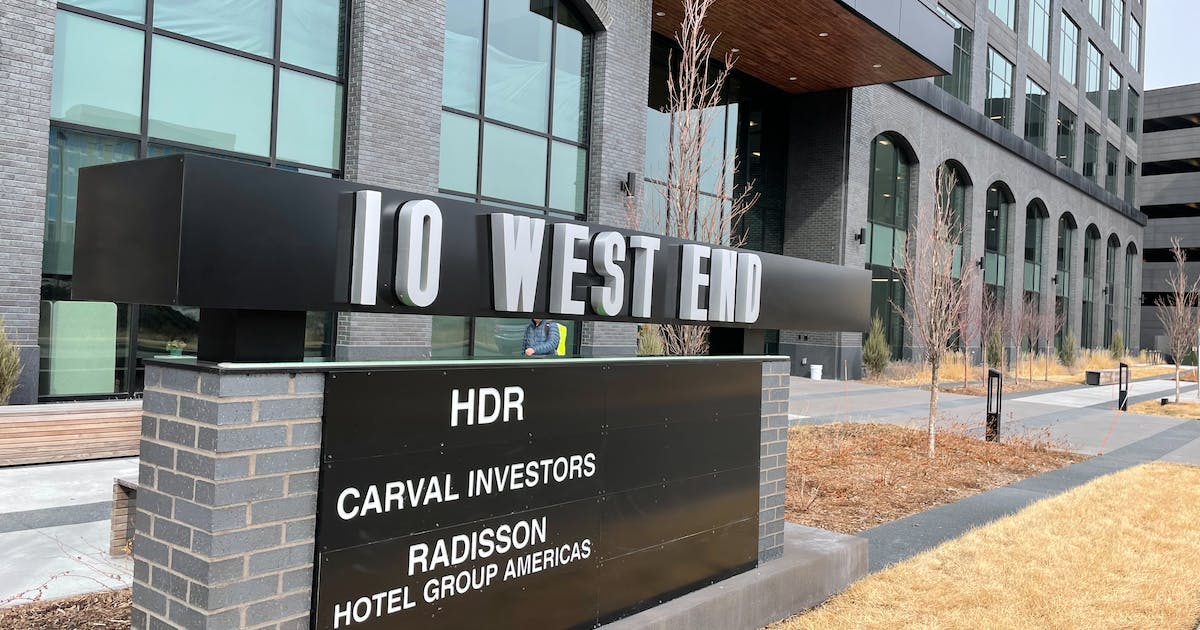 CarVal Investors, the Twin Cities-based investment manager that spun off from Cargill a few years ago, is being acquired by AllianceBernstein for $750 million.

As a subsidiary of the Nashville-based company, it will be renamed AB CarVal Investors, the companies announced Thursday.

CarVal’s headquarters will remain in St. Louis Park, where it employs about 110 people in the offices the company moved to last year. It was previously located in Hopkins.

It has 80 other employees in New York, London, Singapore and Luxembourg.

Lucas Detor, managing director of CarVal, said there would be no job cuts and the company’s top executives would stay with the company. The company will also retain its investment autonomy.

“So nobody’s going anywhere,” he said. “It’s the same people, doing the same things in the same places, only better.”

The transaction is expected to close in the second quarter. In addition to the $750 million purchase price, the agreement includes a potential payout of an additional $650 million to CarVal shareholders if certain performance targets are met over the next several years.

The two companies first started having “organic discussions” about how they could work together in Asia, Detor said.

“We ended up finding all these interesting areas of overlap,” he said, leading them to decide to join forces.

As part of the transaction, life insurer Equitable, which owns a 65% stake in AllianceBernstein, has pledged to invest $750 million in CarVal’s strategies. This will give CarVal access to a lower cost of capital, Detor said.

“It’s going to allow us to access and be more relevant in a part of the market that we haven’t been,” he said. “We believe this will allow us to make more deal flow and benefit all CarVal stakeholders.”

CarVal will also benefit from AllianceBernstein’s resources in areas such as cybersecurity and technology as well as global distribution, he said.

AllianceBernstein executives said the deal will grow its private alternatives business to $49 billion in assets under management.

Agribusiness giant Cargill created CarVal in 1987. It became an independent subsidiary in 2006.

Cargill having divested some of its non-core businesses, it agreed to sell CarVal to company executives in 2019. 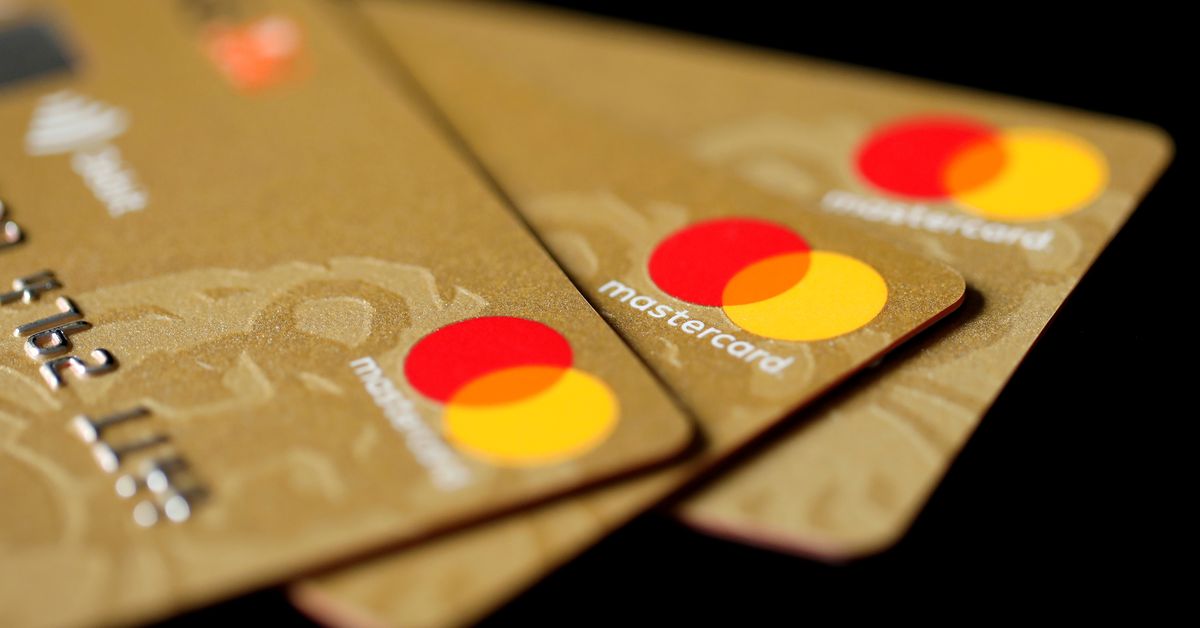